The Sound Reason Band was made up of Jon Sheffield & Pedro Cirilo from Manchester CT and Tony Schiavone and Ron from Bristol CT.  Jon met Ron on Bandmix.com around 2014 and was invited to play in his friend Tony’s basement.  The chemistry and sound was good and eventually Pedro with whom Jon had collaborated about starting up a duo was invited in.  Playing with a band with a real drummer was a fresh change after all the years doing the duo in Florida.  After around a year in 2015 Jon decided to put together his own band using local auditioned musicians and started up the Backsplash Band.  Sound Reason band went on for a while and Jon sat in on a gig to fill in for their bass player around 2016 at the now closed Slante Pub in Naugatuck CT. 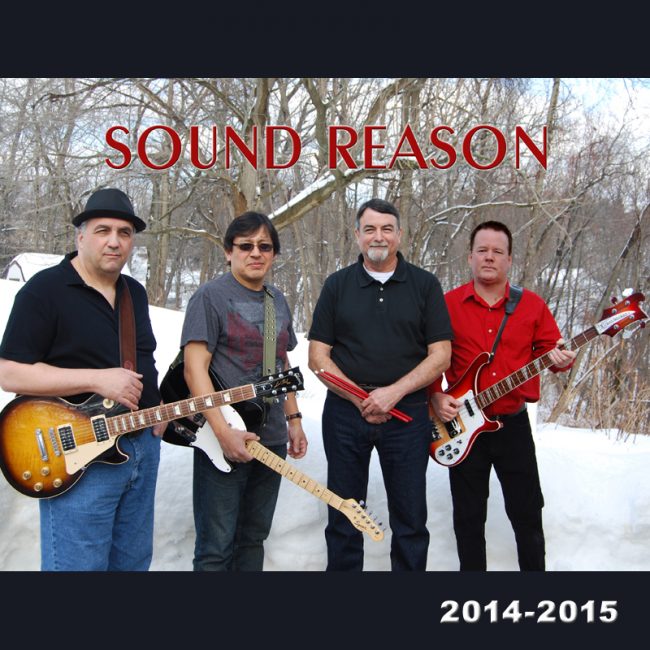 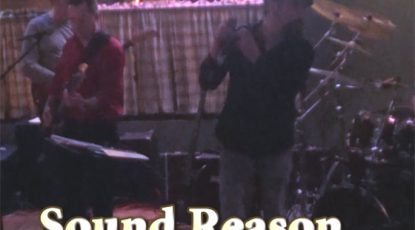 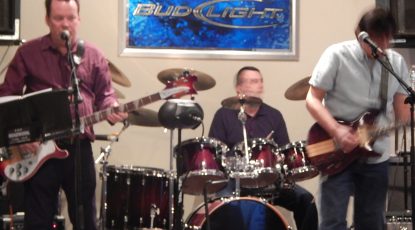