The NRG Band (pronounced “energy”) was formed around 1992 and stayed together for about 3 years. The band played steady throughout the Central Florida area for the whole time they were together and logged many hours on stage.

This is the only know video of the NRG band and was taken in the early days of a band that was together for 4 years The video is from a live gig at Kim Long’s restaurant/bar in 1992. It was recorded with the technology of the time onto a VHS tape. The sound on the VHS tape was completely distorted and unusable. There was also an audio recording made the same night on a Foxtex 4 track cassette recorder. 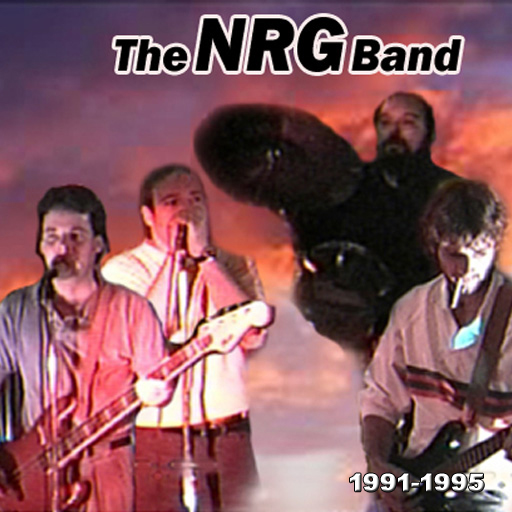 Other guitar players for the NRG band were:
Vic Catillio and Jerry Runion (featured on the audio this page)

These songs on this page were recorded live in 1992 in Orland and in 1993 at the South Side Eatery, a bar & grill that was also located in Orlando. They were recorded on a 12 track mixer using a reel-to-reel 2 track tape and digitized in 2008-2009. The 1993 gig was the last live concert that Jonathan played with the NRG band. There are also some demo songs recorded at an unknown date at Vic Cattillo’s home studio.