The Jon & Pete Duo was started around 2008.  After the chaos that was the New Mystic Creek band, Jon was looking for a more professional show that could be marketed to some of the smaller clubs that were not setup for full size bands.  After putting an advertisement and auditioning at least 12 different guitar players, Pete Madison came over.  He was not familiar with the music I was doing and after the audition asked if he could come back again after he had more time to go over the material.  I agreed and on the second meeting, he nailed all the songs, had them almost perfect.  Only problem was that he couldn’t sing at all and I was looking for a guitar player/singer to share the singing duties.  I solved the problem by adding backup vocals to the drum tracks we were using.

A booking agent helped us secure a rotating circuit that included all the Moose lodges, Elks lodges and many bars and restaurants though out Orlando and Cocoa Beach.  These included: The Cork Room, The Red Lion, Johnny’s Filling Station, Ain’t Misbehavin, Holly & Dolly’s, McWells, The Cocoa Beach Pier and Coconuts on the Beach.  We had a very busy schedule and were booked almost every weekend and some weekdays.  After getting short changed by The Cork Room, Pete decided he had had enough and was never heard from again.  Jon used several other guitar players including the very talented Jeff Adkins, Dave Birks and others to finish out the bookings and then dissolved the Jon & Pete Duo.  It wasn’t until moving to Connecticut in 2011 that Jon joined in with some musicians he found on bandmix.com for what was to become the Sound Reason Band. 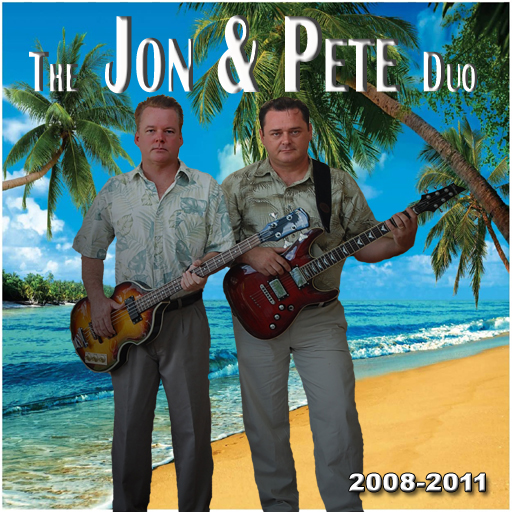 Behind the Scenes:
We actually recorded all the tracks to all the songs on the set list and I just remixed them with just drums and the backup vocals.  This gave us both the change to tighten up all the material.   Since we were playing along with a drum track that was the exact drums for each song, we had to play them exactly the same and know when each part needed to be done.  This became a problem on songs where there were no drums on the beginning or in the middle, this was solved with a click track that was added softly to the background.  It took some getting used to but after practice we both got very familiar with the material and were ready for bookings. 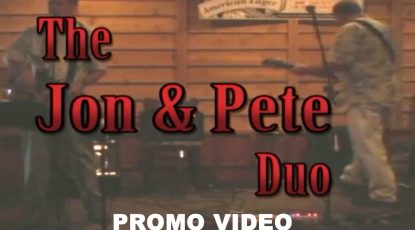 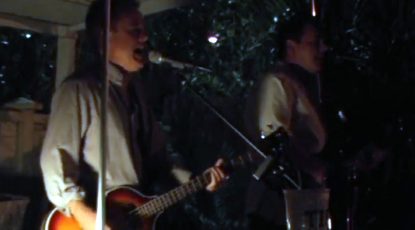 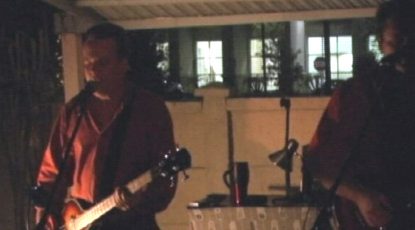 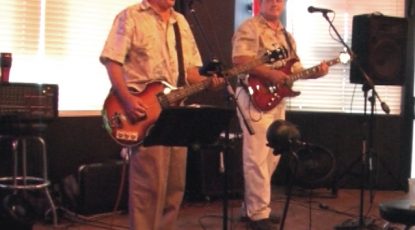 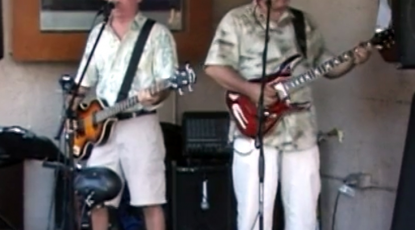 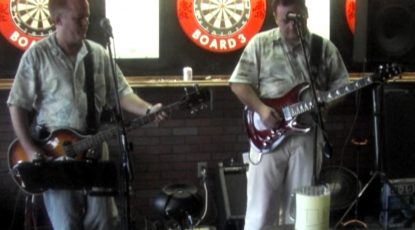 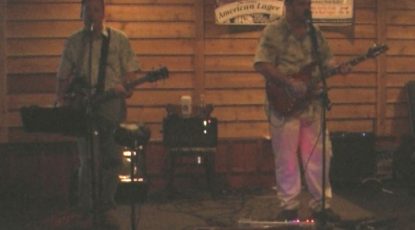 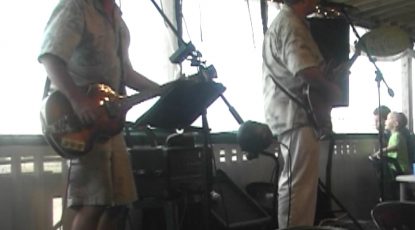 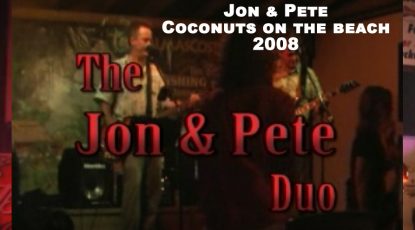 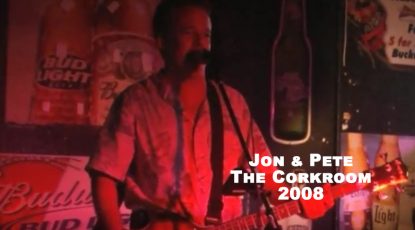 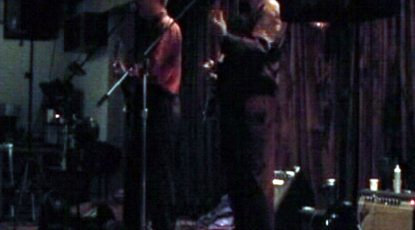 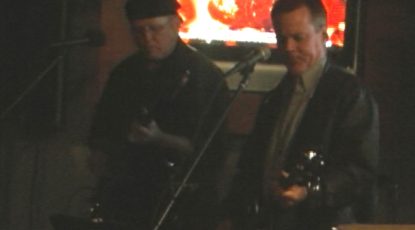 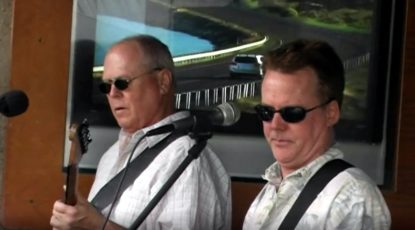