The Backsplash Band was formed with Jon Sheffield and Pedro Cirilo and two members who were selected from auditions held from an advertisement online.  The 3rd member was Livio Giannantonio a drummer and 4th and final member was Chris Ritchings Lead guitar player.  The Backsplash Band used an online booking agency to provide gigs for private parties and corporate events and parties.  The band stayed busy in thru 2015-2016 and did gigs all over Connecticut and Massachusetts.   Their last gig was the Triumph Christmas party at the Hilton ballroom in December 2016.  Although they did get together for practice one time after the December 2016 gig, they eventually disbanded by 2017.  There have been talks about a reunion but that so far has not come to fruition as of 2021. 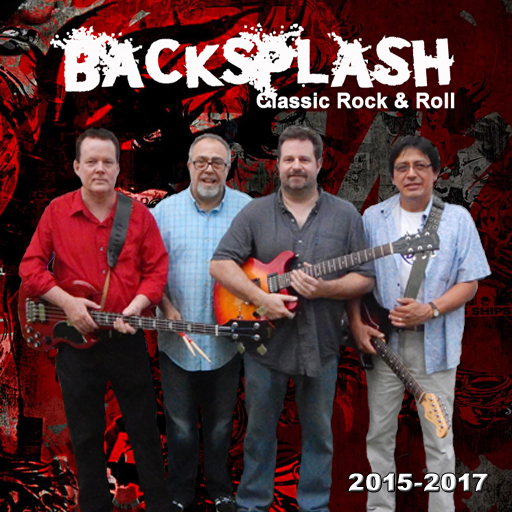 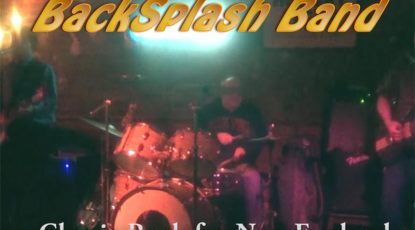 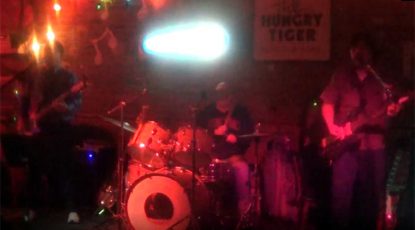 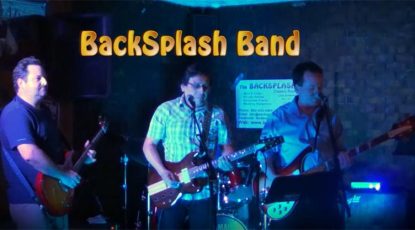 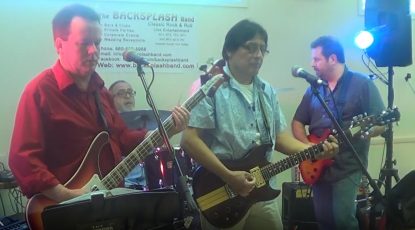 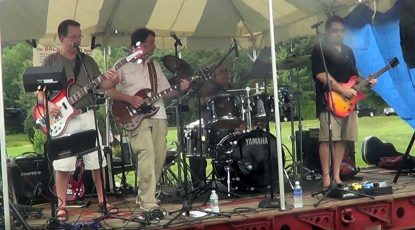 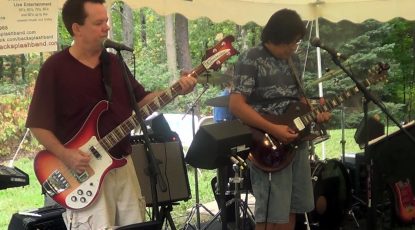 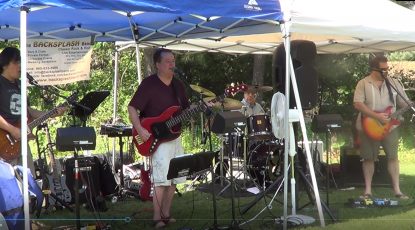 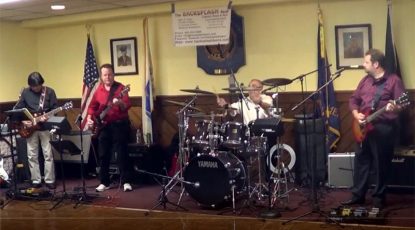 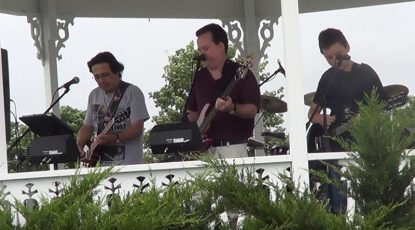 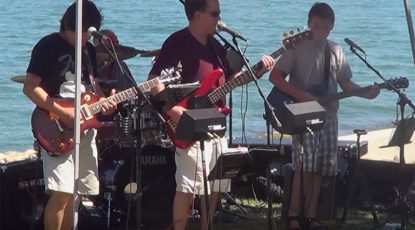 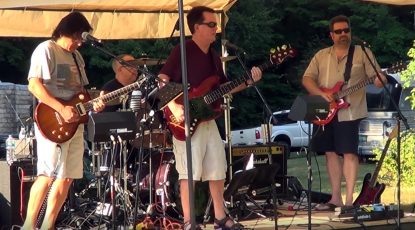 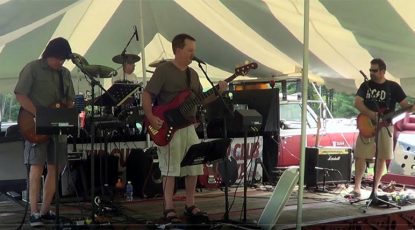 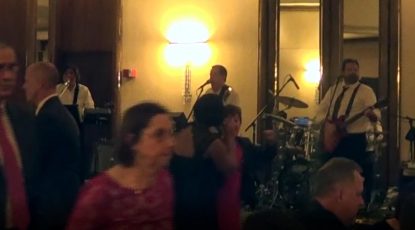 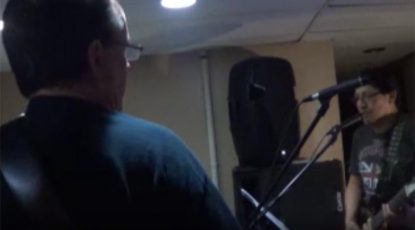